Asia Business Award (ABA) is one of the biggest prizes of The Association of Southeast Asian Nations (ASEAN). Being developed in 2007, the award took initiatives in searching for and praising excellent entrepreneurs in ASEAN business community.

On the 11th of November, 2014, ASEAN Business Award 2014 was opened in Nay Pyi Taw, Myanmar. There were over 600 participations of dignitaries, distinguished guests and representatives including Thein Sein President, Myanmar and Cambodian Prime Minister Hun Sen, which was a great opportunity for all ASEAN entrepreneurs to network and exchange knowledge from one another.

Nghia Nippers joined the ABA as a victorious entrepreneur of Vietnam in Young Entrepreneur section. Nghia Nippers was honored to receive second largest prize in this category in Southeast Asia as a result. This is a pride to all members of Nghia Nippers for the company’s first time participation in ABA. Nghia Nippers also hopes to gain higher achievement for next year.

Besides that, there were 21 entrepreneurs from Myanmar, Philippines, Singapore and Vietnam winning another 6 categories consisting of Asean Centricity, Corporate Excellence, Innovation, Young Entrepreneur, Women Leader, and Micro Small and Medium Enterprises in this ABA.

Do not hesitate to contact us if you have specific requirements

Thank you! Your email has been successfully subscribed.

Please fill in the information below if you have problems related to the product or our service. Thank you for sharing ideas!

Thank you! Email had been send successful. 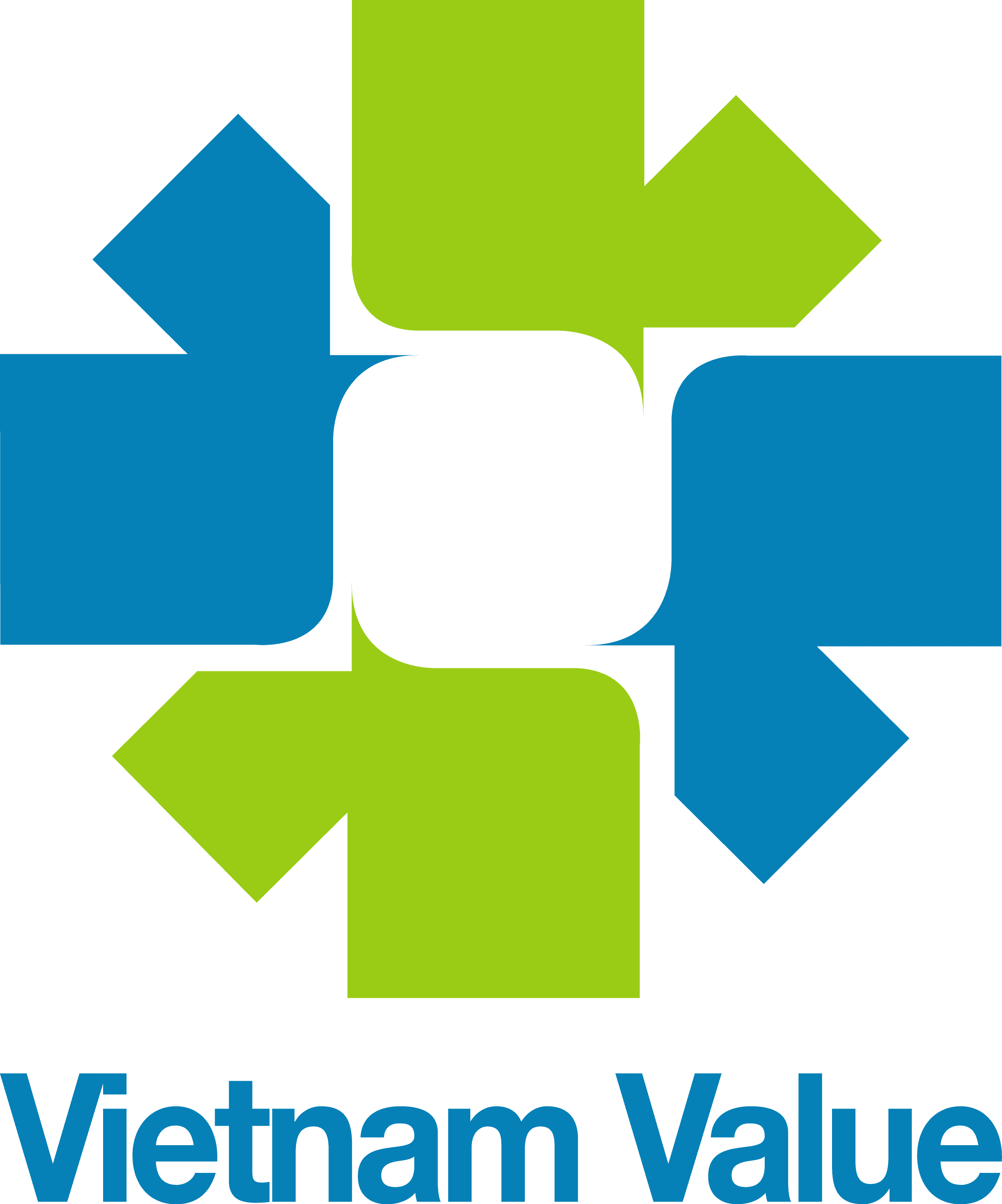